It is situated 1400 meters height above sea level

on the watershed between the two torrents Crosa and Cantanara.

Becetto is composed of four small villages, which are:

-Paschero, situated around the sanctuary,

-Valla, which is nearby,

-Graziani and Civalleri, both of them located

to the west of the main village.

All of them have always been permanently lived in. 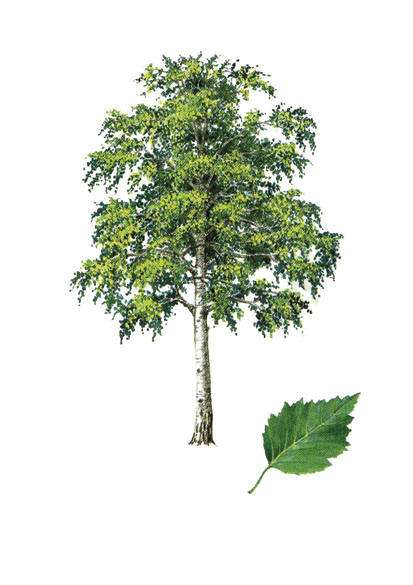 Higher above them, there are the mountain pastures,

that means refuges only for the summer months,

where the inhabitants brought their animals ( cows, sheep, etc..),

and made hay during the warm period. 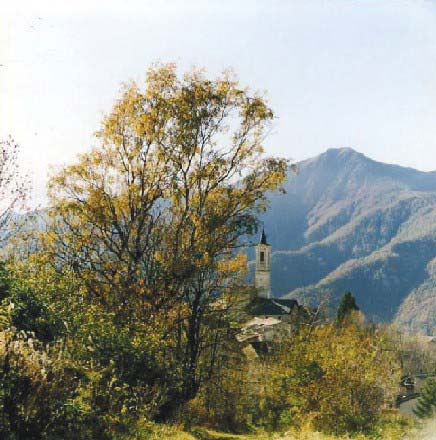 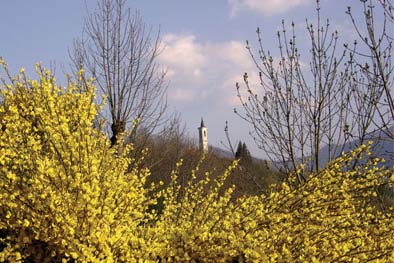